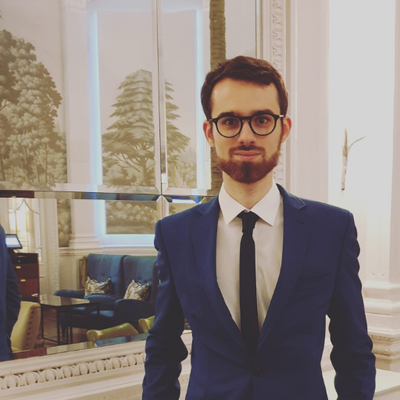 Modern programming languages abstract a lot of low-level details of how our code works. Nonetheless, a good understanding of underlying computer science concepts can help you write better code… and pass technical interviews 😉 In the previous part of this article we introduced arrays, lists, and dynamic arrays. Now, we will look into the operations they support and how fast those operations are.

In the first part of the article we introduced three fundamental data structures:

Let’s compare those data structures. What operations do they support? How fast are they?

A basic understanding of time complexity and big-O notation is required as I use them extensively. If you’re not familiar with those concepts, HackerRank has a great video-explanation.

What operations are supported by those data structures? What is their time complexity?

“Vanilla” arrays are dead simple. We can:

That’s all. We can’t add or remove new elements (arrays always have a constant size).

Dynamic arrays are more interesting. As with “vanilla” arrays, given an index, we can access a corresponding element in constant time. Dynamic arrays also support adding and removing elements.

In a linked list, accessing an element with a given index i is a bit more complicated. As we don’t know where that element can be found in memory, we have to iterate through the list until we find it. This will take O(n) time. That’s significantly slower than other data structures we discussed.

That’s it! You know quite a lot about arrays and lists now. You should probably practice some interview questions!

In the third (and last) part, we’ll investigate why arrays can be significantly faster than linked lists when iterate through elements.